What is Internet Computer? and Why it Can be The Future? 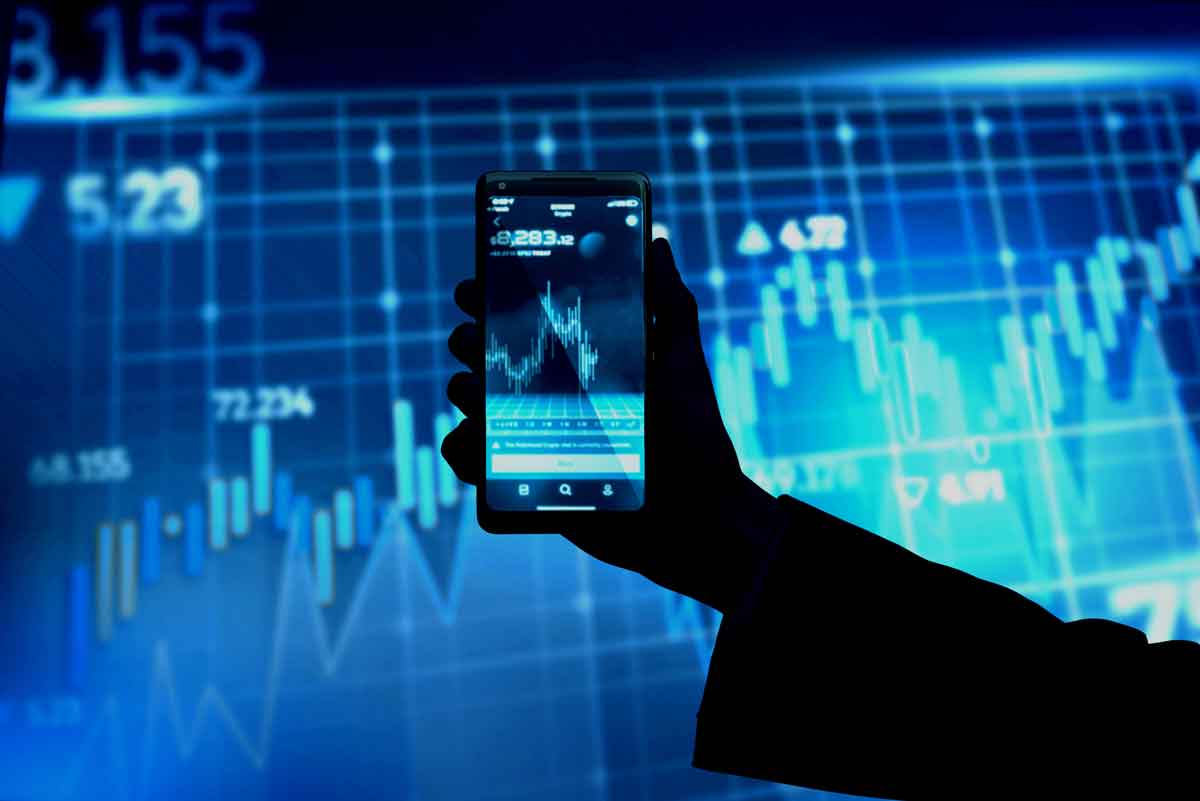 What is Internet Computer?​​

Internet computers are blockchains that operate at the speed of the internet and have an infinite capacity. Bitcoin creates digital gold, according to blockchain history. Ethereum then built smart contracts and pioneered the DeFi and NFT use cases as the next evolutionary stage. The third major blockchain innovation is Internet computing, which is a blockchain that scales smart contract computations, executes them at web speeds, efficiently processes and stores data, and provides a robust software framework for developers. Internet Computers make it possible to completely reimagine how systems and applications work.

In terms of functionality, the Internet Computer is the most complex network in the crypto market. The ICB creation team has a vision to replace the internet infrastructure that is currently running privately. The goal of ICP is to change the centralized internet system we are currently using.

Currently, Internet Computers has 48 data centers spread all over the world. Each data center, there are thousands of nodes running to secure the network. Then, the nodes form a subnet when they are grouped. Subnets are often thought of as blockchains in their own right and adopt a Proof of Stake (PoS) mechanism. Each token can be staked, the more the number of tokens staked, the higher the reward for the token holder. The selected subnet node to validate the transaction will be given rewards in the form of the selected token, depending on the staked. This first technology is called Threshold Relay.

What makes it different from Ethereum?

The primary difference is that Internet Computer apps run entirely "on-chain," whereas Ethereum typically merely stores transaction data. Ethereum is inefficient as an application platform because it is essentially one large blockchain. As a result, "off-chain" solutions and decentralized storage services are frequently used. However, according to Dutta, everything can be done on the Internet Computer's subnet.

Critics have pointed out that the Internet Computer is not as decentralized as Ethereum since it is made up of interconnected blockchains that rely on a large number of nodes to establish blockchain consensus.
‍

Smart contracts in Canisters are unstoppable and impregnable. Imagine not having to worry about databases, caches, firewalls, CDNs, cloud providers, VPNs, DNS, or even users and passwords when developing because the Internet Computer abstracts these requirements away.

The great thing about canisters is that they can replicate and update themselves on other subnets without needing rock from the host. Technically, canisters run in the dedicated data center of the ICP network, so this is what allows IP to run at web speed - capable of creating efficiencies. Unlike ordinary smart contracts, canisters do not charge gas fees (gas fees) unless something happens. Meanwhile, canister has a programming language called Motoko.

Internet Computers use Internet Identity and Chain Key Technology (NNS) components.  These two features allow the process of purchasing tokens with an internet identity network and communication through the Network Nerveous System

Another advanced feature of the Internet Computer network is Internet identity (IID). Anyone who wants to buy an ICP token and/or use ICP for services on the network, it is necessary to create an Internet Identity (IID).

When creating an ID, the user also creates a wallet for the ICP token or ICP wallet. Devices that used to create ID will later become the same device to confirm transactions. In addition, the user can use the device to synchronize with other devices in same ID.

Then, Chain Key Technology allows the subnets in the IP network to communicate with each other through the Network Nervous System (NNS) of the ICP. NNS runs in a hierarchical system that has four levels main.

The data center level will be the first level, where the NNS will decide on certain nodes that can join the network; and which nodes are not allowed. The second level is the node level - NNS responsible for identifying underperforming nodes and removing them from

The third level is the subnet level - the NNS is responsible for deciding which nodes to form a subnet, and generate subnet keys (public/public and private/private). The fourth level is tube level (canisters) - NNS decides whether the canisters need to be updated or not.

In terms of web apps running on its platform, Internet Computers, like most other blockchains (including Ethereum), is still in its early stages. Dfinity features a marketplace with some interesting apps, like Fleek, a web hosting provider that is advertised as a Netlify competitor. However, when compared to today's web staples like Twitter, Reddit, and even Netlify, neither of these apps is genuinely web-scale in terms of user count. All of Google's services, including Google Drive, Google Photos, Reddit, Twitter, and Instagram, are being revamped on the Internet Computer. Today, everything is run as an app.

Developers will be able to execute compute applications on a decentralized infrastructure using this platform. Unlike Ethereum, IC aims to provide businesses with the efficiency to run these applications at scale as well as the freedom to customize them to meet the needs of a given user base (e.g. privacy)
‍

Internet Computer (ICP) has a mission to become a solid internet alternative in the next decade. ICP have the ability to hugely affect Google, FB, Microsoft, and Amazon, which currently dominate the internet. Basically, the Internet Computer or ICP is a potential crypto with interesting and unique projects. They also have a bear plan for a breakthrough in the internet sector. Seeing the way they work, isn't it impossible IP has good prospects. However, it is not easy, for example, to compete with big internet companies like Google and others. This heavy work must be completed with responsibility and high intensity. Even so, if the project is going well, the price of the ICP coin on the exchange will probably skyrocket.