The Myths About Artificial Intelligence

AI has brought about many major changes regarding the transformation of technology and business. Behind it all there are still many things that need to be studied including promises and also false assumptions or "myths" around AI. What's more? Let's check the following article. 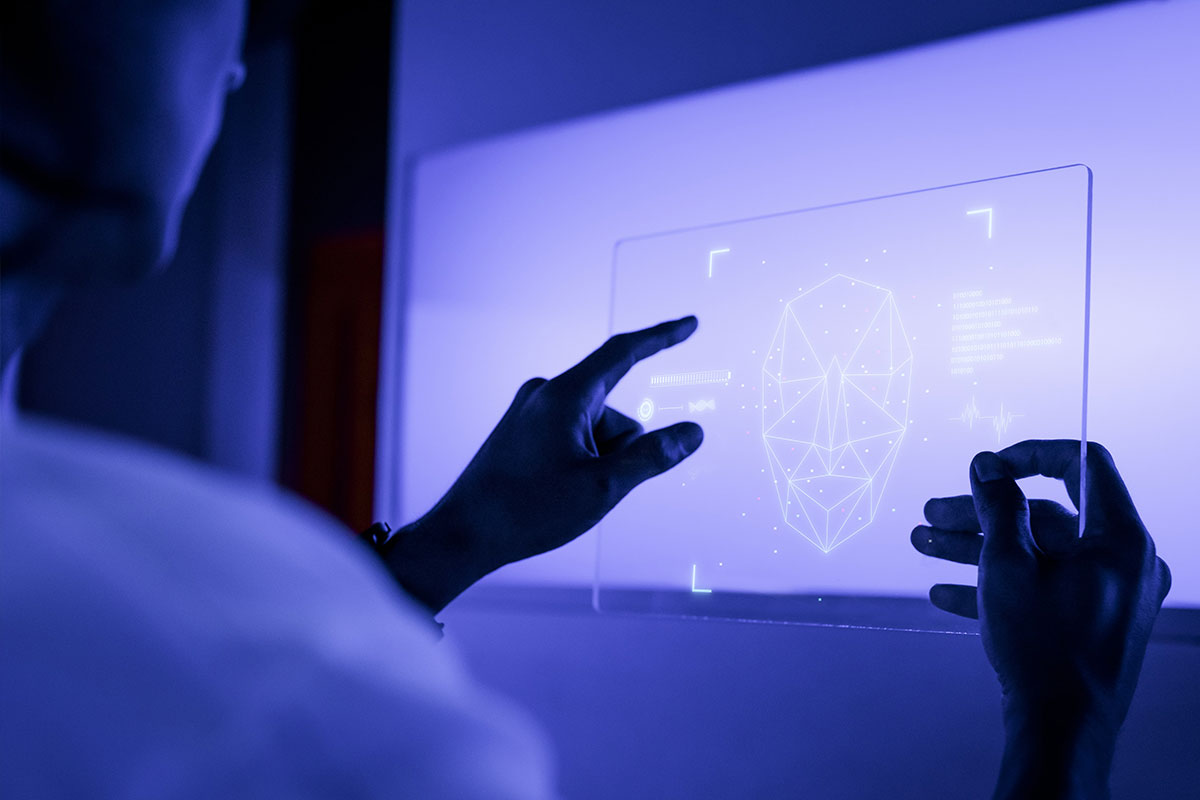 You probably notice AI more since it powers so many real-world applications, from facial recognition to language translators to personal assistants like Siri and Alexa. Along with these consumer uses, businesses in a variety of industries are rapidly using AI into their operations. Through its contributions to productivity growth and innovation, embracing AI promises significant benefits for organizations and economies. Simultaneously, AI's impact on the workplace is going to be significant. As people work alongside ever-evolving and increasingly sophisticated machines, some vocations and demand for certain talents will shrink, while others will expand and many will alter.

Although AI's time has finally arrived, additional work is required

The development of deep learning and reinforcement-learning approaches based on neural networks has advanced machine-learning algorithms. The current development has been aided by a number of additional variables. Through silicon-level innovation, such as the usage of graphics processing units and tensor processing units, exponentially more computational capability has become available to train larger and more sophisticated models, with more on the way. This capacity is progressively being pooled in hyperscale clusters and made available to consumers via the cloud.

Another important issue is the vast volumes of data collected and now available for AI algorithms to learn from. Some of AI's advancement has come as a result of system-level improvements. Autonomous vehicles are an excellent example of this: they combine advances in sensors, LIDAR, machine vision, mapping and satellite technologies, navigation algorithms, and robotics into integrated systems.

Every technology company, whether new or old, now includes "AI" in its offerings, and many are promising. Being able to distinguish reality from myths in the marketplace is critical for the executive trying to make sense of this perplexing terrain.

Myth 1: AI algorithms can magically decipher all of your messy data

Many in the technology industry incorrectly believe that an AI solution can simply be aimed at data and that sophisticated machine learning algorithms will give the correct response. "Load and go" is a term I've seen used to describe when "all" of the data is fed into the system.

The issue with this strategy is the large amount of explicit and codified enterprise knowledge. AI can't understand data that is too wide or hasn't been handled in a way that the system can understand. When IBM was developing Watson for Jeopardy, they discovered that loading certain information sources had a negative impact on performance.

An AI system requires knowledge and content that has been properly chosen and is of high quality, rather than ingesting anything and everything. No matter what system you choose, lousy data produces bad results. A program is an algorithm, and programs require excellent data. When a system uses "machine learning," it arrives at an answer through continual approximations and then "learns" the optimal method to get there by adjusting how it processes the input. The algorithm is less crucial than having the appropriate data.

At one end of the scale, AI technology necessitates extensive knowledge of programming languages and complex procedures. Most businesses will rely on commercial apps built on top of tools created by companies like Google, Apple, Amazon, Facebook, and well-funded startups. Ddeveloping a speech interface for a commercial application, for example, becomes a more manageable (though not trivial) task to address. The business benefit is in addressing application components with existing AI tools and tailoring those components to the firm's specific needs. This technique necessitates less data science skills and greater understanding of key business processes and requirements.

"Training" an AI is an enigmatic term that is frequently obscured by technical jargon and regarded as a chore reserved for data scientists. However, for other applications (such as customer service chatbots), the data utilized to train AI systems is frequently the same data that call center agents use to conduct their jobs. The technical team's job is to connect AI modules and integrate them with current corporate systems. Other experts are also a part of the process (content experts, dialog designers, user experience specialists, information architects, etc.).

‍Myth 3: "Cognitive AI" technology can comprehend and solve new issues in the same manner that the human brain can

Reality: "Cognitive" technology cannot tackle problems for which they were not created

"Cognitive" technologies can handle problems that require human interpretation and judgment but can't be solved using traditional programming methods. The use of ambiguous language, image recognition, and the execution of complex activities where specific conditions and outcomes cannot be foreseen are all examples of these issues.

However, we are still a long way from AI that can extend learning to new issue areas. Cognitive AI replicates how a human could deal with ambiguity and nuance. Artificial intelligence is only as good as the data it is trained on, and humans must still specify the scenarios and use cases in which it will function. Within certain circumstances, cognitive AI has a lot of potential, but it can't create new scenarios in which it can succeed. This capability is known as "generic AI," and there is a lot of speculation about when, if ever, it will be realized. To answer broad questions and solve issues in the same way that humans do, computers will need technological advances that aren't currently on the horizon.

‍Myth 4: Machine learning via "neural networks" enables computers to learn in the same way that humans do

Reality: Neural nets are powerful, but they're still a long way from matching human capabilities or achieving the complexity of the human brain

The usage of "deep learning," which is based on "artificial neural networks," is one of the most interesting methods to power AI. Computer chips can now mimic the way biological neurons learn to detect patterns thanks to this architecture. The method is being utilized to solve a variety of problems, including better language translation, fraud detection, picture recognition, and self-driving automobiles.

The human brain includes more than 200 billion neurons, with each neuron forming connections with up to 10,000 other neurons. A synapse, on the other hand, is not like an on-off switch. It has the capacity to hold up to 1,000 molecular switches. The level of complexity is astounding when you consider that there are roughly 100 neurotransmitters that affect how neurons communicate. A human brain, according to one estimate, contains more switches than all of the computers, routers, and internet connections on the planet. As a result, it's not unexpected that current technology can't imitate human thought.

Reality: AI, like other technical advancements, aids humans in being more productive and processes in becoming more efficient.

An example of an AI implementation is the usage of AI-driven chatbots and virtual assistants. Rather of pure automation and replacement, it should be viewed as augmentation. Machines simplify, while humans engage. Humans in the loop will always be required to interact with humans on some level.

Bots and digital labor will enable the future's "super CSR," allowing for higher levels of service at lower rates. At the same time, our world's information complexity is expanding, necessitating human judgment. Some jobs will be lost, but the demand for human connection at important decision points will grow, and the CSR's function will shift from answering repetitive inquiries to providing better customer service at a higher level, particularly for encounters that require emotional engagement and judgment.

Technology augmentation improved human skills in each of these procedures. Were certain positions eliminated? Perhaps, but more employment, jobs with different talents, were created.

We should believe in AI, even if you don't believe the myths. It's part of the natural progression of human tool and technology use. Basically, the myth about AI has existed and developed for a long time, but over time it can be proven that the myth is wrong. As a technology that is renewable and has a huge impact, the best response to answering this myth is to use AI wisely and delve deeper. Because by knowing and studying more deeply we can prove that the existing concepts are not all correct.