The Importance of Penetration Testing for Digital Business

We tend to underestimate the new technology risks we are exposed to as organizations digitize their company operations and processes. Hackers exploiting a weakness in our IT infrastructure is one of the most serious threats. Once a hacker gains access to our internal network, the chance of them taking complete control of our IT infrastructure increases dramatically. One way to prevent this risk is to do penetration testing, a method of analyzing systems in depth in the field of data and network security. 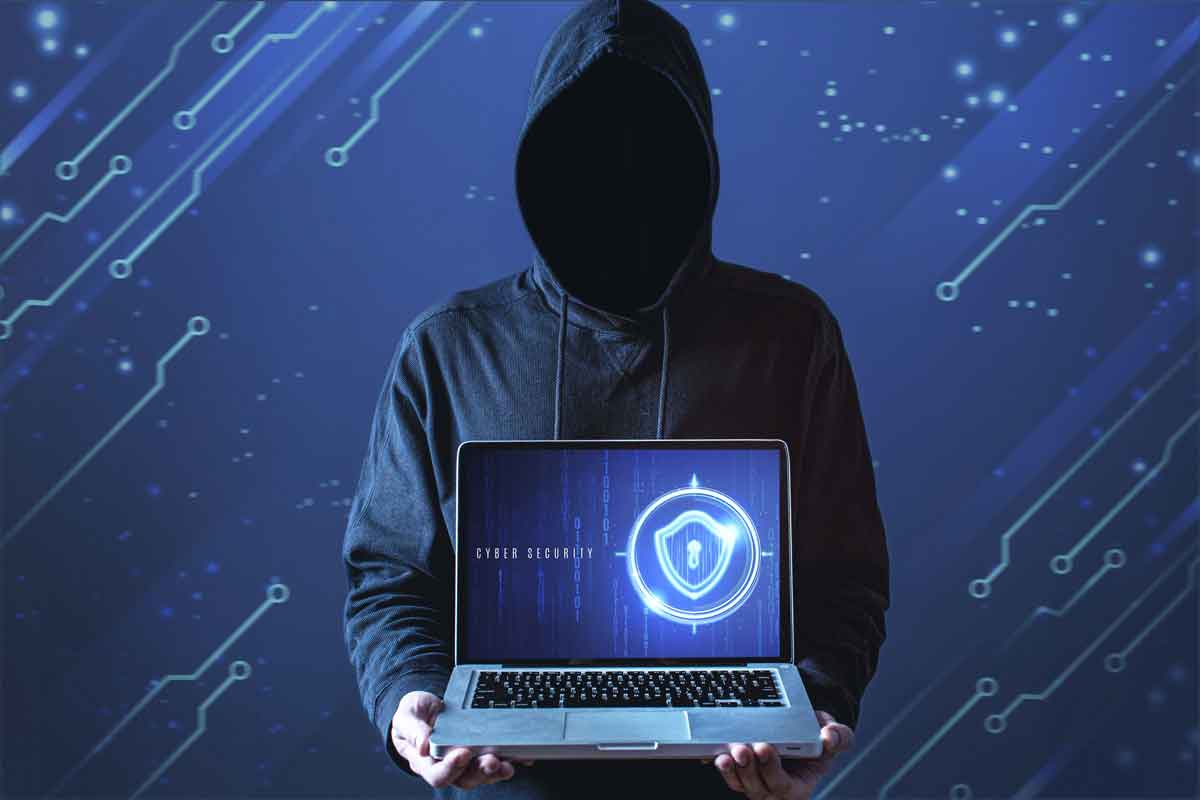 The digital transformation of an organization will drive even greater threats to the network and IT architecture within the organization. We must be able to prevent, detect, respond, and recover from cyber attacks in order to reduce the risk of a security incident and avoid the expense of a cyber attack. Many attacks can be avoided by ensuring that all known software vulnerabilities are fixed and doing frequent security audits to identify any unknown flaws. However, no system can be guaranteed to be secure indefinitely. We'll need a formal procedure for detecting, responding to, and recovering from occurrences.  One method of responding to this risk is to do penetration testing

The penetration testing report should detail the value of the assets accessed and the potential ramifications of a breach. Data accessed during the testing process should also be included. There are various forms of data that can make a company or organization vulnerable if it is hacked. Information about a company that could be useful to competitors or data about customers that could breach privacy regulations if released are examples of assets. A detailed report is necessary because different assets have different levels of relevance to an organization.

One of the most prominent benefits of penetration testing for many organizations is that it provides a baseline from which to work to cure the risk in a controlled and optimal manner. A penetration test will reveal a list of vulnerabilities in the target environment as well as the hazards that come with them. In detail, we will discuss this topic with  Shella Kharimah as Principal Product Manager of GLAIR.AI.

What is Penetration Test and Why Do Businesses Need It?

Vulnerabilities can arise for a variety of causes, the most common of which are: design flaws in hardware and software, use of an unprotected network, computer systems, networks, and applications that aren't properly set up, computer systems with complex architecture, and human errors are possible. An efficient penetration testing helps in finding multiple attack vectors and misconfigurations. Helps organizations remediate cyber breaches and close cyber security gaps to protect critical business assets and mature security programs to reduce overall risk.

According to Shella Businesses need to do penetration testing because it is not only a necessity but an obligation.  Penetration Testing is important for a business because it is useful for system owners/managers in knowing the level of system security and response in preventing and overcoming all risks that can attack our IT infrastructure at any time. In addition to providing technical benefits, Penetration testing also provides benefits from a business perspective, being able to build trust with customers by guaranteeing a secure IT system, for example in companies engaged in the financial sector, while also increasing customer loyalty in the use of digital services from businesses.

Shella mentions that Penetration Testing has several main features, including network vulnerability assessment, application security testing, credential patch auditing, and social security awareness. What are the differences and what are the processes involved?

Shella added that the process in this penetration can be different between organizations or businesses but in general it consists of four main processes, the first one is intelligence gathering to identify the system as a whole, application security testing in testing system vulnerabilities against digital attacks, vulnerability analysis and validation to analyze the system response to attacks in detail and determine recommendations plan in tackling them,  and the last one is reporting and recommendation in providing comprehensive reports and solutions for all findings obtained by the system so that they can be handled.

The method in implementing Penetration Testing consists of two methodologies including.

With reference to best practice, usually use reference standards such as the Common Vulnerability Scoring System (CVSS), which is an open framework used to communicate the characteristics and impacts of an application vulnerability. CVSS consists of three measurement groups: Base, Temporal, and Environmental. And OWASP Top 10 which contains guidance for developers and security teams about vulnerabilities in web apps that are vulnerable to attack and must be addressed immediately. This checklist serves to determine whether your website or application is secure or not by complying with four vulnerability criteria, with prevalence, detection, exploitation, and business impact.

When, Who, and What Involved in Managing Penetration Tests?

According to Shella, the right time to implement a business is dependent on the industry. She’s said by default the Penetration Test is carried out before the system is launched. As for the maintenance of a business, at least it is needed periodically, there is no benchmark for how long it will take. When there is a new enhancement to the system, a Penetration Test needs to be carried out.

Shella said that the resources that are involved in Penetration Testing are based on business needs. It shouldn't require a lot of resources. At least there is a project manager in charge of getting system requirements, project progress, and specific business needs. And of course it takes team members in the form of security professionals, who run penetration testing. They are tasked with testing, implementing and monitoring computer system and network security protocols to detect attack risks and system vulnerabilities in response to them, in addition to providing solutions to address security-related system requirements.

The tools used in conducting Penetration Testing require several requirements such as system/apps environment, network access, operation system, developer documentation, application manual, and credential information. Shella also explained that at least this tool has received certification from several security platform recommendations, for example: CEH (Certified Ethical Hacker Program) is a core training program for an information security professional, also referred to as a white-hat hacker, who systematically attempts to inspect network infrastructure with the consent of its owner to find security vulnerabilities which a malicious hacker could potentially exploits.

“Glair.ai provides managed / end to end service to help companies that require vulnerability checking services to the security of a system not only in terms of technical consulting and implementation of the recommendations provided but also training services for company /security team resources to develop skills and insights about security.” Shella added.

The Challenges Towards Penetration Test and How to Respond It?

There are several challenges from the implementation or importance of Penetration Testing, according to Shella, among them are many companies who do not realize the importance of security and Pen Test so they are indifferent in addressing the security of their IT systems, while

from a technical point of view, there are usually obstacles in managing IT systems that are down when the attack simulation is carried out, and the last one is the issue of credential access where some companies are very strict and unwilling or stodgy in providing access to their data or systems.

Two technical issues can be responded to by an agreement between the company's internal IT team and a 3rd party Pen Test service provider or by solving it technically, while the issue regarding the awareness of the importance of Pen Test for companies needs to explain through literacy and knowledge sharing on this issue on the importance of IT system security.

GLAIR in addition to providing services around consulting and implementing Pen Tests in identifying system vulnerabilities against corporate attacks, also provides services for activities such as training, webinars, sharing sessions, threat techniques, and discussions about potential risks with IT security experts to answer client concerns about security. their digital business.

To make informed security decisions for our organizations, it's critical to comprehend the results and suggestions in the penetration testing report. It's also critical to close any holes and prevent any remaining vulnerabilities in the application or system. When it comes to running a successful pen test and meeting our digital security business objectives, having a reliable pen testing partner is essential, GLAIR is one of partners that is ready to collaborate with.