The Growth of Cloud Computing in Indonesia 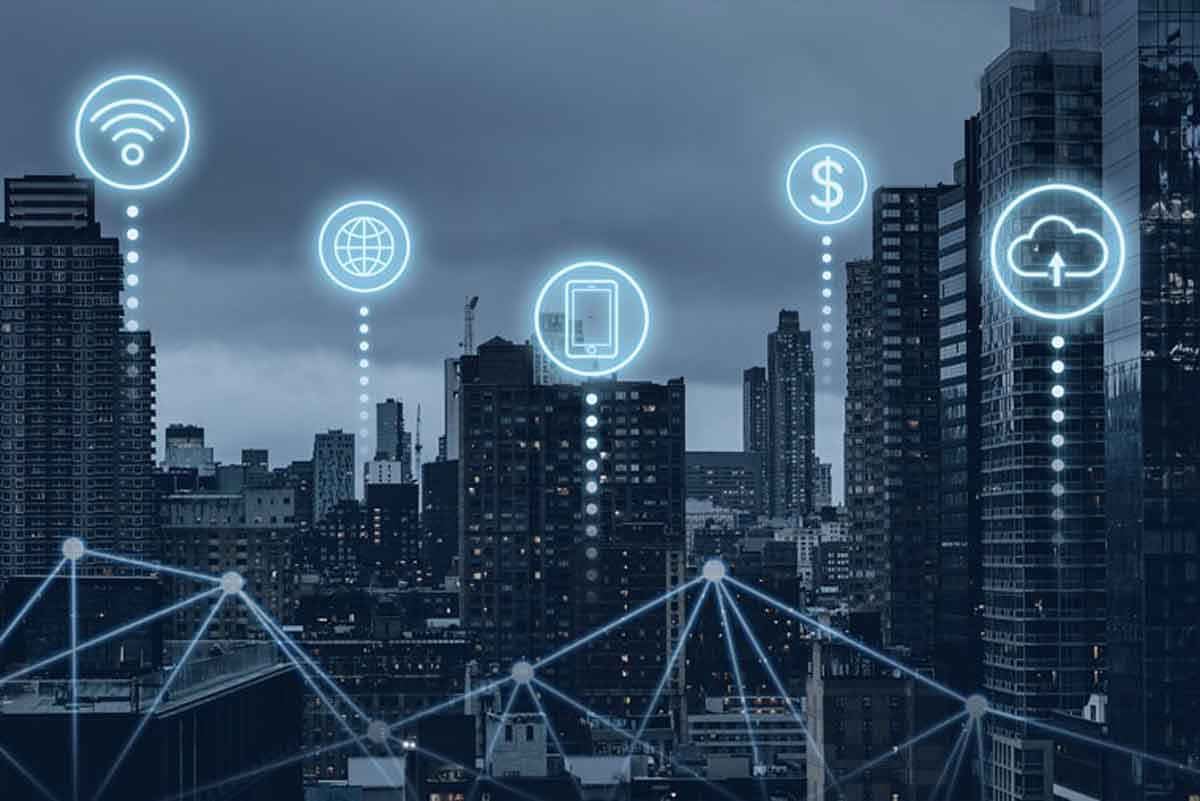 Local businesses are fast adopting cloud technologies to reduce operating costs. The Indonesian government is at the forefront of cloud computing and virtualization technology development in the country. They want to build a centralized, distributed data architecture with robust disaster recovery capabilities.

The Role of Cloud Computing in Business Development

The trend of data storage in a company in the past was still conventionally through hard drives and storage rooms. Companies kept all of their data in their own data centers. The cost of running a data center is huge. To keep enterprise data centers running in a company, personal data centers require annual maintenance, software updates, and a lot of responsibilities.

But over time, technology has grown and a technology called Cloud has emerged, which is a server-based storage with unlimited capacity. This method can save money by migrating to the cloud and avoiding the cost of running a private data center.

In terms of segments, the manufacturing industry has made the greatest contribution to the cloud market. Cloud computing has also been utilized by a number of Server Message Blocks (SMB) and large corporate concerns operating in the country in order to reduce their operational costs.

A cloud provider is a company that provides businesses and/or people with cloud computing-based services and solutions. This service organization may offer virtual hardware, software, infrastructure, and other services that are rented and controlled by the provider. Companies are increasingly interested in cloud services because of the cost, scalability, and accessibility benefits they provide. A utility computing provider is another term for a cloud provider. This position is often confused with that of a managed service provider (MSP), however the latter frequently offers other managed IT solutions.

A cloud provider may offer a variety of services, depending on the business model:

As the demand for cloud technology among Indonesian businesses grows and develops, a number of local and international IT companies have begun to offer cloud computing solutions to the country's businesses.

Microsoft today unveiled a government program called Berdayakan Ekonomi Digital. Which  represent a significant commitment to driving Indonesia’s growth and digital transformation for the country's vibrant developer and startup community, business and government. Microsoft will open its first data center area in Indonesia as part of the plan, allowing it to provide trusted cloud services with world-class data security, privacy, and the flexibility to store data locally. Microsoft also announced plans to train an additional 3 million Indonesians as part of its long-standing skills initiatives aimed at creating inclusive economic possibilities in the digital era, with the objective of empowering Indonesian business.

Indonesia will join the world's largest cloud infrastructure with the addition of the new datacenter area, which will bring the total number of datacenter regions to over 60. Microsoft Azure will be available to businesses of all sizes and industries, allowing anybody to develop with purpose by leveraging cloud services and capabilities in computing, networking, databases, analytics, artificial intelligence, and the Internet of Things (IoT). Data security and privacy are provided by Microsoft at the enterprise level. Microsoft has over 90 compliance certifications, demonstrating that it compiles with a wide range of industry and regulatory entity requirements.

Another IT company that is causing a cloud computing revolution in Indonesia is Amazon Web Services. The company offers a variety of remote computing services, such as scalable virtual private servers, database management systems, remote storage, and other cloud services.

Amazon Web Services has also committed to spending a total of USD 5 billion (roughly Rp 71 trillion) in Indonesia over the next years, through the new AWS Asia Pacific (Jakarta) Region. Capital expenditures for data center construction, operational costs for ongoing utilities and building charges, and purchases of goods and services from regional firms all included in this investment.

AWS offers three Availability Zones for the Jakarta regions. The three availability zones in the Jakarta area are geographically  separated, with one availability zone being 100 kilometers away from the other. AWA clients across the country can execute workloads, store data securely, and develop quicker with lower latency thanks to three Availability Zones. Many organizations and companies in Indonesia use Amazon Web Services, including Kompas, Lion Air, MNC Group, XL axiata. Tokopedia, Traveloka, and many others.

According to Amazon, the investment in a new data center zone in Jakarta is estimated to generate roughly 24,700 employment annually for the next 15 years, either directly or indirectly. During the same timeframe, the new AWS Asia Pacific (Jakarta) Region is expected to contribute USD 10,9 billion to Indonesia’s Gross Domestic Product (GDP) (around Rp.155 trillion).

On June 2020, Google Cloud announced the launch of its new Jakarta region, bringing its services closer to Indonesian and Southeast Asian customers. The newly launched cloud platform by 2020 is the Indonesians first Google region and the Asia Pacific’s ninth. In total Google Cloud has 24 regions in 17 countries, each having 73 zones.

Companies that employ public cloud services might add about USD 36 billion to Indonesia’s GDP between 2019 and 2023, according to a 2019 study commissioned by Google Cloud by Boston Consulting Group.  They might also generate 350,000 jobs in a variety of industries. Google Cloud Indonesia wants to roll up 150,000 training labs in Indonesia this year to provide cloud computing training and certification for Indonesias, in order to help the country realize its potential.

Alibaba claims that by the time this facility opens 64 availability zones spread across 21 regions throughout the world. In early 2021, Alibaba opened their first data scrubbing center in Indonesia. The services that they developed include seeking to detect, analyze and eliminate TBps-level volumes of malicious traffic in order to help defend against distributed denial of services (DDoS) assaults.

Alibaba Cloud for the ongoing development of the Indonesian Availability Zone and Data Scrubbing Center, which is expected to be operational by 2021. The center's data management procedure would adhere to Indonesian government data management standards such as lawfulness, fairness, and transparency.

Several cloud providers include Telkom Cloud, one of the major ICT enterprises in Asian region that provides cloud computing services to government and corporations. Also Infinys System Indonesia as a local IT firm that offers cloud computing services similar to telkom cloud, Business concerns operating in the country can use the company’s cloud communication, collaboration, and storage capabilities.

Indonesian companies are well aware of the importance of technology to their operations. Because cloud technology allows business actors to rent these services without the need to pay for infrastructure, management, platforms, and other IT service applications.