The Differences Between Tokens and Coins

Some individuals use the term "coin" as "tokens," while others use the term "token" as "coins." However, there are significant distinctions between coins and tokens. Let's look at the differences between the two in terms of technology, economic value, how they are made, and their functions.More will be discussed in the following article. 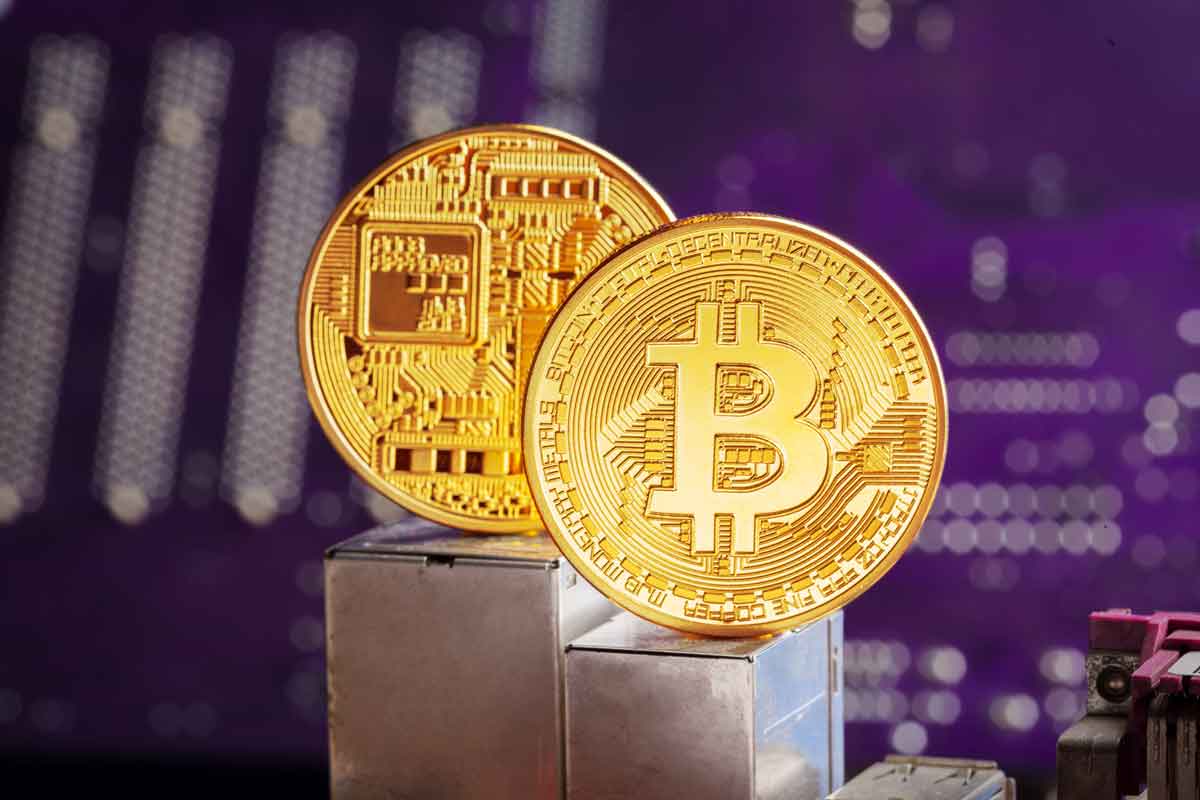 At some point in cryptocurrency , almost everyone has mixed up a token with a coin. On a fundamental level, a coin and a token are extremely similar. They both represent value and have the ability to accept payments. Coins can be exchanged for tokens and vice versa. The fundamental distinction between these two is their utility. You can accomplish things with tokens that you can't do with coins. Some marketplaces, on the other hand, will only accept coins rather than tokens.

It's analogous to the distinction between traders and investors: all traders invest, but not all investors trade. It's worth noting that the majority of cryptocurrency users possess both coins and tokens. For that, let's look at the differences between coins and tokens. Let's look at the differences between the two in terms of technology, economic value, how they are made, and the function of the two.

This rising popularity is linked to another factor that influences Bitcoin prices: the price anticipation for the future. If the market believes Bitcoin's price will rise in the future, it will be prepared to pay more for it now. On the other hand, if the market expects the price to fall in the future, more individuals will sell cryptocurrencies now, when the price is greater than it might be later. They will accept a lesser price when selling than they would normally because they expect the future price to be even lower.

Venture capital is one area that is/will benefit from security tokens - a market that is still relatively exclusive for a variety of reasons, including a lack of liquidity and the time it takes to see a return on investment. One must generally invest large sums of money, but because of blockchain and tokenization, the market is now open to every Tom, Dick, and Harry who can invest tiny amounts. Isn't it true that with so many new investors experimenting with such modest percentages of digital shares, venture capital firms will have more work to do? Security tokens, on the other hand, simplify the entire procedure from a regulatory to an operational aspect.

Bitcoins are created at a predictable and decreasing rate. The amount of new bitcoins created each year is automatically decreased over time until the total number of bitcoins in existence reaches 21 million. Bitcoin miners will most likely be supported solely by a large number of tiny transaction fees at this time.

Anyone who runs a dApp can design and distribute bespoke tokens for usage within it. To produce these tokens, the developer must pay a fee to the miners who validate the tokens in the network's native coin, such as Ether on the Ethereum blockchain. To exchange tokens from peer-to-peer, coins are also necessary. Those that build a token model for their dApp will frequently provide particular ways for users to earn tokens. Users will conduct these behaviors to obtain the desired tokens to spend on their favorite goods and services if the system is well-designed. A well-designed token ecosystem can provide another motivation for consumers to interact with the dApp's service, increasing its value. The advantage of using the token model on an existing blockchain, which requires developers to pay coin fees for the creation and distribution of currencies, is that the blockchain offers structure, upkeep, validations, and security through its enormous network of computers.

According to the definitions of Swiss financial authorities FINMA, there are four different types of tokens, each with the purpose of acquiring money from users spending coins on utilizing the tokens for the dApp at hand. The following are the four definitions of token.

Coins and Tokens have almost the same function as digital assets but are described in more detail in the following explanation.

Certain sorts of crypto assets are currently considered investment assets by some crypto asset players. The evolution of Bitcoin is the most clear case in point. Bitcoin is now referred to as "digital gold" by the crypto community and some analysts since it has the same attributes as fiat money as a store of value (Store of Value). The supply, however, is restricted, with only 21 million pieces available. As a result, the value of Bitcoin may rise in the future, and it is seen as a "safe haven" for wealth to be protected against inflation.

Gas refers to the fee, or pricing value, required to successfully transact or execute a contract on the Ethereum blockchain platform. The gas is used to allocate resources of the Ethereum virtual machine (EVM) so that decentralized applications such as smart contracts can self-execute in a secure but decentralized manner. It is priced in small fractions of the cryptocurrency ether (ETH), commonly referred to as gwei and sometimes also called nanoeth. The actual price of gas is controlled by supply and demand between network miners, who can refuse to execute a transaction if the gas price falls below their threshold, and network users looking for processing capacity.

Tokens, like coins, have the ability to transmit value. Apart from being a payment medium, tokens have a number of other advantages, including.