The Difference Between Layer 1, Layer 2, and Sidechain in The Blockchain

In Blockchain, every transaction on a decentralized system will go through several steps. This requires more time and processing power, in order to increase the handling capacity of Blockchain the developers bring scaling of the In Blockchain layer. Scaling in Blockchain is used to describe the increase in system throughput as measured in the number of transactions per second. This Blockchain layer is needed to maintain network stability, logging, integration, and more. Currently there are 3 general uses of the term in Blockchain, namely Layer 1, Layer 2, and Sidechain. How are the different and how do they work? 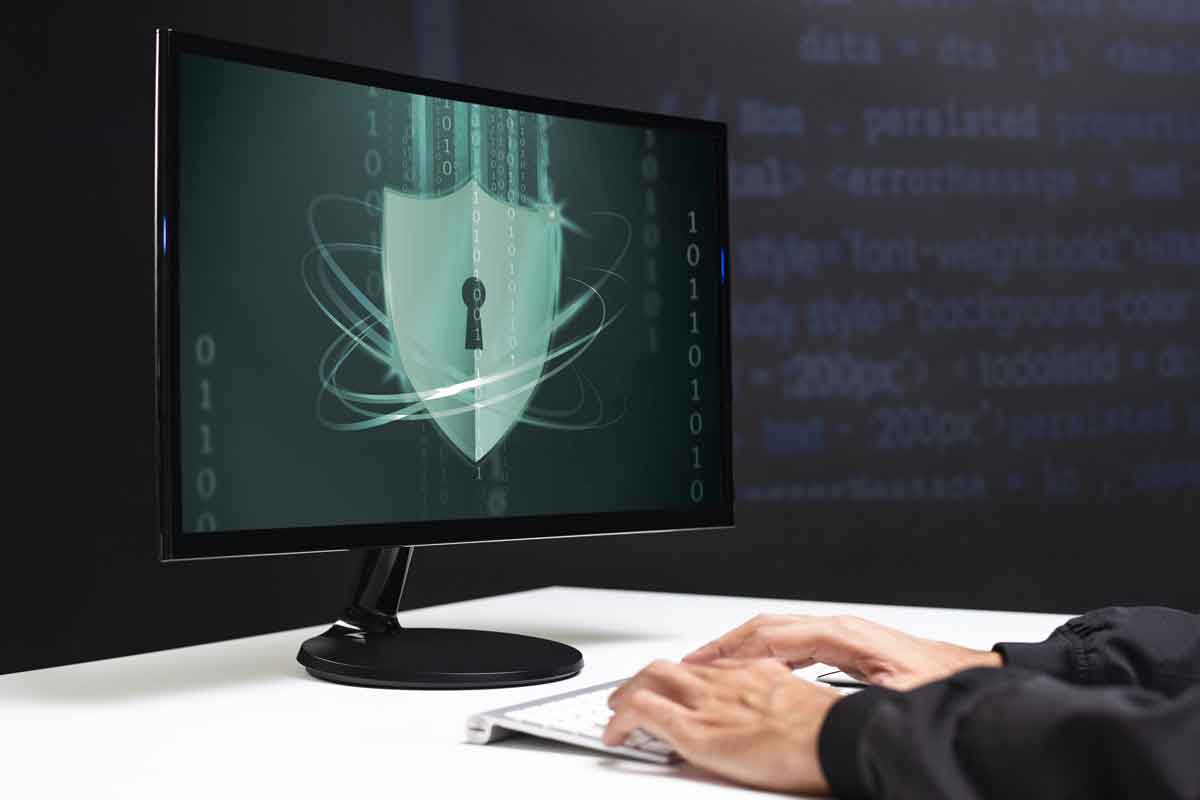 Security refers to a blockchain protocol's defenses against malicious actors and network attacks, while decentralization refers to the meaningful distribution of computing power and consensus throughout a network. Both are deemed non-negotiable for a blockchain network's operation. Scalability, or a blockchain network's ability to accommodate high transactional flow and future growth, is also critical. Scalability is critical because it is the only way for blockchain networks to compete fairly with legacy, centralized platforms that offer quick settlement times. A new generation of blockchains and scaling solutions designed particularly to address this transaction-capacity issue are rapidly expanding the scaling boundaries of blockchain and making significant progress. Scalability is addressed in three ways at these projects: Layer 1 and Layer-2 scaling solutions, and Sidechain scaling solutions.

These blockchain layers arise as a result of a condition called the blockchain scalability trilemma (Scalability Trilemma or Blockchain Trilemma). The term was first introduced by the founder of Ethereum, Vitalik Buterin. In the Scalability Trilemma, blockchain project developers must rack their brains to optimize and balance the three main aspects of blockchain, namely decentralization, security, and scalability. It's just that the developers can't get all three at the same time. They have to give up the reliability of one aspect so that the other two aspects can run optimally.

For example, it is impossible for developers to achieve high decentralization, high security, and large transaction scalability at the same time. So, they are stuck in a dilemma (or in this case a trilemma) to choose only one or two properties that they want to maximize. The existence of Scaling in the division of the three layers is able to answer the problems in the Scalability Trilemma.

A Layer 1 is a blockchain in the decentralized ecosystem, whereas a Layer 2 protocol is a third-party integration that may be utilized with a Layer-1 blockchain. Layer-1 blockchains include Bitcoin, Litecoin, and Ethereum, for example. In order to boost scalability, layer 1 solutions supplement the blockchain protocol's foundation layer. A number of approaches that directly improve the scalability of blockchain networks are now being developed — and practiced.

The "implementation layer" of the blockchain, which relates to the actual blockchain architecture, is often referred to as layer 1 of the blockchain. The crypto assets connected with the blockchain are stored at this layer. At this basic layer, there are other activities connected to functionality and consensus procedures. Bitcoin, Ethereum, and Solana are examples of layer 1 blockchains. Because of the Scalability Trilemma, Layer 1 blockchains are frequently flawed. The blockchain, for example, may be decentralized and safe, but its scalability is severely limited. Therefore, it is not surprising that the existing blockchain network has scalability that cannot accommodate global-sized data exchange flows. Even if they want to concentrate on the scalability aspect in the beginning, then they have to give up the reliability and security aspects of decentralization.

The Use Cases of Layer 1

Layer 1 alters the protocol's rules directly in order to boost transaction capacity and speed while supporting more users and data. To boost total network throughput, layer 1 methods can include increasing the amount of data contained in each block or accelerating the rate at which blocks are validated.

To accomplish Layer 1, other core modifications to a blockchain include:

A network or system that runs on top of an underlying blockchain protocol to improve its scalability and efficiency is referred to as Layer 2. This type of scaling solution involves offloading a portion of a blockchain protocol's transactional weight to an adjacent system architecture, which then performs the majority of the network's processing and only reports back to the main blockchain to complete the process. The base layer blockchain becomes less crowded and eventually more scalable by abstracting the majority of data processing to auxiliary architecture.

The Use Cases of Layer 2

A side chain is just a blockchain that is connected to another major blockchain. These chains each have their own set of rules, functions, and goals. Even though they are self-contained, they form a whole ecosystem when combined.

The Liquid Network, for example, is a sidechain meant to enable traders and trading platforms with faster and more private transactions. However, because Bitcoin is the Liquid Network's main chain, only Bitcoin-related activities are permitted.

A sidechain is a transactional chain that runs alongside a blockchain and is generally used for big bulk transactions. Sidechains make use of a different consensus method from the main chain, which can be tuned for speed and scalability. The mainchain's principal function in a sidechain design is to maintain overall security, confirm batched transaction records, and resolve disputes. In a number of important ways, sidechains differ from state channels. To begin with, sidechain transactions are not private between participants; instead, they are published openly on the ledger. Furthermore, security breaches on side chains have no effect on the mainchain or other sidechains. Because the infrastructure is normally developed from the ground up, establishing a sidechain could take a long time.

What are the differences between Layer 2 and Side Chain?

The variations in security techniques between layer 2 and sidechain solutions are the most significant. Layer 2 relies on the main chain's security in most cases, however side chains have their own security features .Both systems offer a lot of potential for breakthroughs in the next months, and there's no doubt that their capabilities will grow as time goes on.

While side chains are their own blockchains connected to the mainchain, most layer 2 solutions are created as extensions of the main chains themselves and so rely on their security structure. They sit on top of the main blockchain, neither wholly independent nor fully integrated, to provide a speedier, more affordable service with mainnet-level security. Both solutions are excellent for increasing scalability, but they differ significantly. A sidechain, such as RSK, can enable the Bitcoin protocol to develop DApps using smart contracts, which has more functionality than most layer 2 solutions.

However, it may be deemed less safe because it is frequently more centralized than other layer 2 solutions and has its own security measures, such as consensus methods and validator nodes or miners. Furthermore, while side chains provide a significant benefit to customers by delivering a speedier and more efficient service, they sometimes charge hefty costs when transferring assets from the mainchain to the sidechain. Furthermore, the presence of a federation unnerves certain users and increases the risk of being unable to move assets from the sidechain to the mainchain.

While Sidechains can also be utilized to reduce transaction costs and speed up transaction completion. Sidechains are essential for blockchain accessibility because they allow consumers to use their crypto assets for a variety of purposes. In the case of Bitcoin transactions, for example, there's no need to pay a lot of fees or wait hours for the transaction to be validated.