Interesting Use Cases Around Blockchain Sectors

Blockchain has brought a lot of changes in the world of coins and tokens by promising many benefits for its users. But are you aware that there is a lot of potential that can be obtained in implementing Blockchain for a business? Read the opinions of three speakers at the Tech Day event with KasKus TV in the following post. 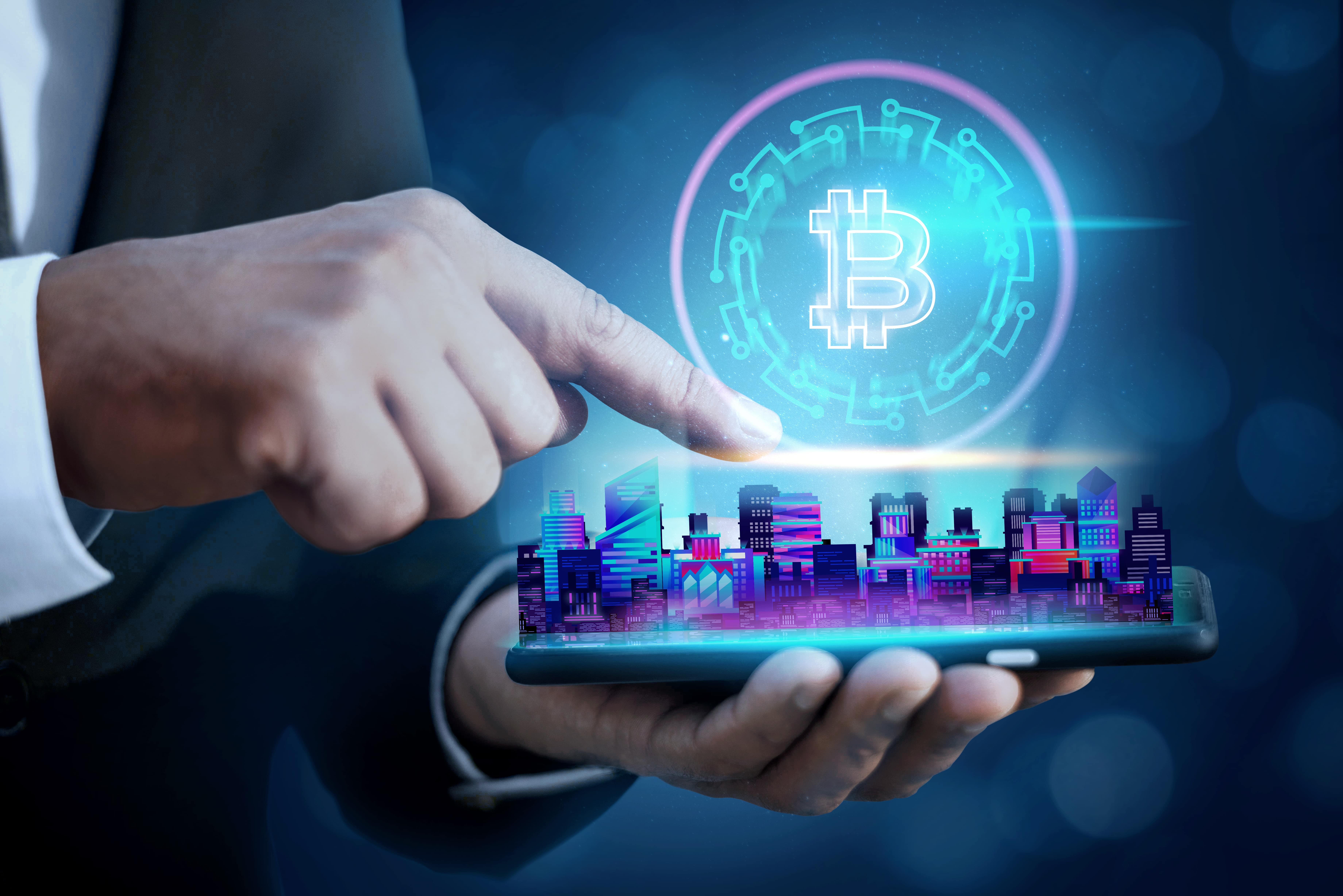 Mrs. Michell S. Handaka as CEO of GLAIR together with Mr. Deny Rahardjo as CIO of Sinarmas APP and Thomas Diong as Chief Product and Data Officer of Kumparan gave an interesting discussion session regarding the topic of Use Cases about Blockchain at Tech Day on February 22, 2022 at Kaskus TV. In fact, the use of blockchain in various industries is very diverse. For more details, lets check this out!

Blockchain is Not Only About Cryptocurrencies

To some point of view, adoption of new types of technology will grow significantly. This includes the emergence of Blockchain which is currently growing rapidly. According to Mr. Deny many people only see the use case of Blockchain in the scope of Cryptocurrency. The use of cryptocurrencies is seen as capable of providing effects according to the type of use. In fact, if you look at the potential, there are many things that can be developed from this sector, for example in the scope of finance and smart contracts to NFT and some organisations can even move to the Meta verse. There are many use cases in the use of Blockchain, for example in the supply chain to track product manufacturing processes, in the financial sector for digital payments, to security and transparency in protecting works and products. Blockchain will thrive on this.

Not Just Paying Attention To Impact, But Potential Inside It

From a Web 3.0 perspective, this will also transform the banking world, enterprises at least have to align with Blockchain policies to learn about potential use cases and go back to see broken reports as policies. For example, in product tracking, you have to pay attention to external components of stakeholders, such as Walmart when managing suppliers from where, from which country, production materials. If in the past it took a long time to detect and document all of the current data with Blockchain, it can be identified more quickly even in just a few seconds. In the security section, the user can also detect data transparency. Blockchain is not only focused on the effect that is generated in the moment but also the great potential if the system is implemented.

From the point of view as a Vendor, According to GLAIR CEO, Mrs. Michelle mentioned that there are a lot of use cases that can be developed from Blockchain for business. But to make it more general, we need to look back a bit. What are the characteristics of this Blockchain technology. What are the main powers brought from this technology?

1. Decentralized. Blockchain is not just a single centralized data organisation, but decentralized. There are many people and nodes that have copies, this technology cannot be taken down easily. We have a "property" where the system is more reliable than the centralized system.

2. Because It's Difficult To Attack This System, It Is Also Difficult to Attack The Value. This is reinforced by the existence of cryptography and the chip. Data is separated and placed in each block. To change this small change in the data they need they have to recompute all the way because it is a chain reaction. It is very difficult and expensive to make these changes. Therefore this system is very transparent and immutable, we cannot change it but can add it.

Since it is perfect to implement in Blockchain. We can also invest property rights in physical goods, for example in the case of land claims, maybe in the future we can place key history in the Blockchain as proof of ownership.

How far is Blockchain Implementation in Indonesia

From Mr. Deny's opinion, who sees it from the side of a client. When talking about Blockchain in Indonesia, it is currently very difficult to find resource talent who are experts in this field and able to develop Blockchain in Indonesia for various business sectors. The process of "transformation" and displacement is not yet ready to be implemented in Indonesia.

Currently, it may be adaptable from internal companies, for example from preparing the architecture and needs and solutions, looking for externals that can execute the system we want to build, to the government providing a public blockchain. In Indonesia, there are many things that can be started and done starting from the foundation architecture, resources, to be developed. In line with Mr. Deny, according to Mrs. Michelle who added her opinion. In addition to current developments related to internal Blockchain, it is currently necessary to develop a public Blockchain. GLAIR itself still has a lot of requests and workshops related to public blockchain. GLAIR offers a point of concept regarding this system but still needs a lot of further learning.

Mrs Michelle added that compared to mentioning Blockchain implementations that are considered legal or not, most Blockchain implementations are unregulated. It is a new technology and there is no clear regulation yet. When we make a clear point of concept without breaking the law and bringing benefits to regulators. When realizing this potential benefit, this regulatory process will be utilized in the future and regulated more clearly.