Cloud networking refers to hosting or using some or all network resources and services from the cloud, whether public, private, or hybrid, with virtual routers, bandwidth, virtual firewalls, or network management software. Traditional networking, which already existed in society, is transformed by this technology. But, how does it work? Take a look at this article. 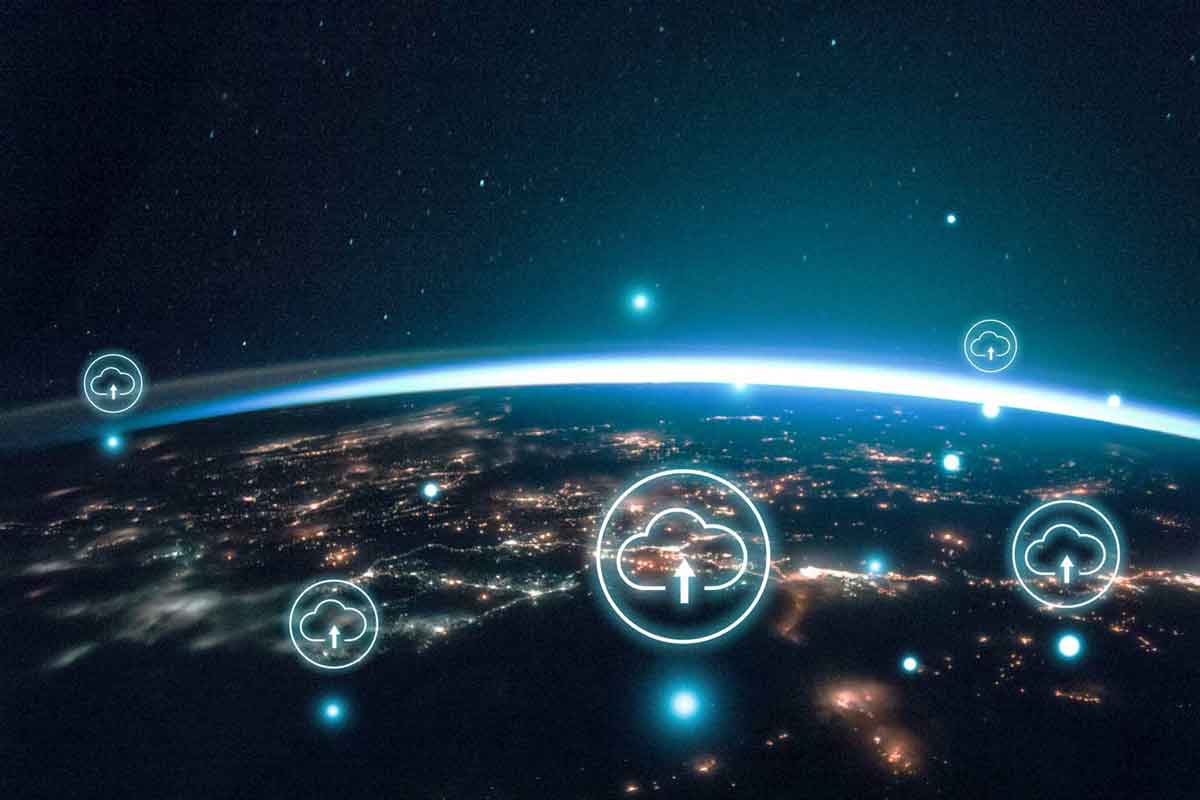 What is Cloud Networking?

Cloud networking connects network resources by using the cloud, which is a centralized third-party resource provider. Cloud networking serves as an application gatekeeper.  Networks in the cloud are adaptable. We can choose between cloud-based networking and cloud-enabled networking depending on the project we're working on.

There are two main elements of Cloud Networking, namely the application and access components.

How Does It Works?

The network can be cloud-enabled or totally cloud-based with cloud networking.

Who Should Care About This?

Collaboration across IT operations (compute infrastructure, networking, and security), as well as application teams, cloud architects, and business stakeholders, is required for cloud networking:

What Makes It Different From Traditional Networking?

Network management software and physical hardware are both in the cloud with cloud-based networking. Interconnecting virtual computers for a client or company is an example of this type of cloud network. Traditional onsite network infrastructure and cloud access are combined in cloud-enabled networking. The fundamental network infrastructure is kept remote under this architecture, while the network's general management is handled in the cloud.

The software-based network distinguishes Cloud Networking from Traditional Networking. Traditional networks rely on switches and routers, whereas cloud networks rely on virtualization via the control plane. Cloud networking, on the other hand, requires significantly less user-owned hardware and software. Instead, network hardware and software resources are hosted in the cloud, allowing for on-demand, pay-as-you-go access to real-time functionality. This decreases the chance of duplicating resources and gives network architects a leg up on the competition when it comes to personalizing individual requirements as situations change.

How Does It Transform Traditional Networking?

Users all across the world require consistent and safe access to the data and apps they use on a daily basis. However, IT faces new issues as applications and services are distributed throughout the cloud and data center. In a hybrid and multi-cloud world, traditional application delivery controllers (ADC) and load balancing are no longer sufficient to provide applications. SD-WAN can assist merge various networks to give a uniform user experience, whether users are in a branch or home office, or across many networks.

Furthermore, as enterprises move their software to the cloud, they become increasingly exposed to internet-based attacks. Businesses are shifting away from the "connect first, then authenticate" paradigm to address this problem. Instead, a secure digital perimeter—which includes ADCs, web application firewalls, and secure web gateway components—is used to authenticate users before giving access based on who they are, where they are, and what device they're using.

Finally, in a hybrid or multi-cloud environment, deploying separate solutions to address each application might be challenging to secure and administer. End-to-end visibility and analysis of programs, users, and devices throughout the network is vital.

The Benefits of Cloud Networking

As the cloud matures, so are the benefits provided by various resources. These are some of the advantages:

Resilience and elasticity: When designing the future of a computer network, uptime and constant performance must be considered. Cloud networking has shown to be dependable (when planned for) and reliable with the correct supplier