The number of natural disasters that come suddenly, such as Earthquakes, Fires, Floods, cause enormous losses, especially in areas that do not have good disaster management procedures. But, the impact of these phenomena can be reduced if we were able to predict their occurrence. Likewise, researchers are applying AI-powered systems to accurately predict natural disasters. 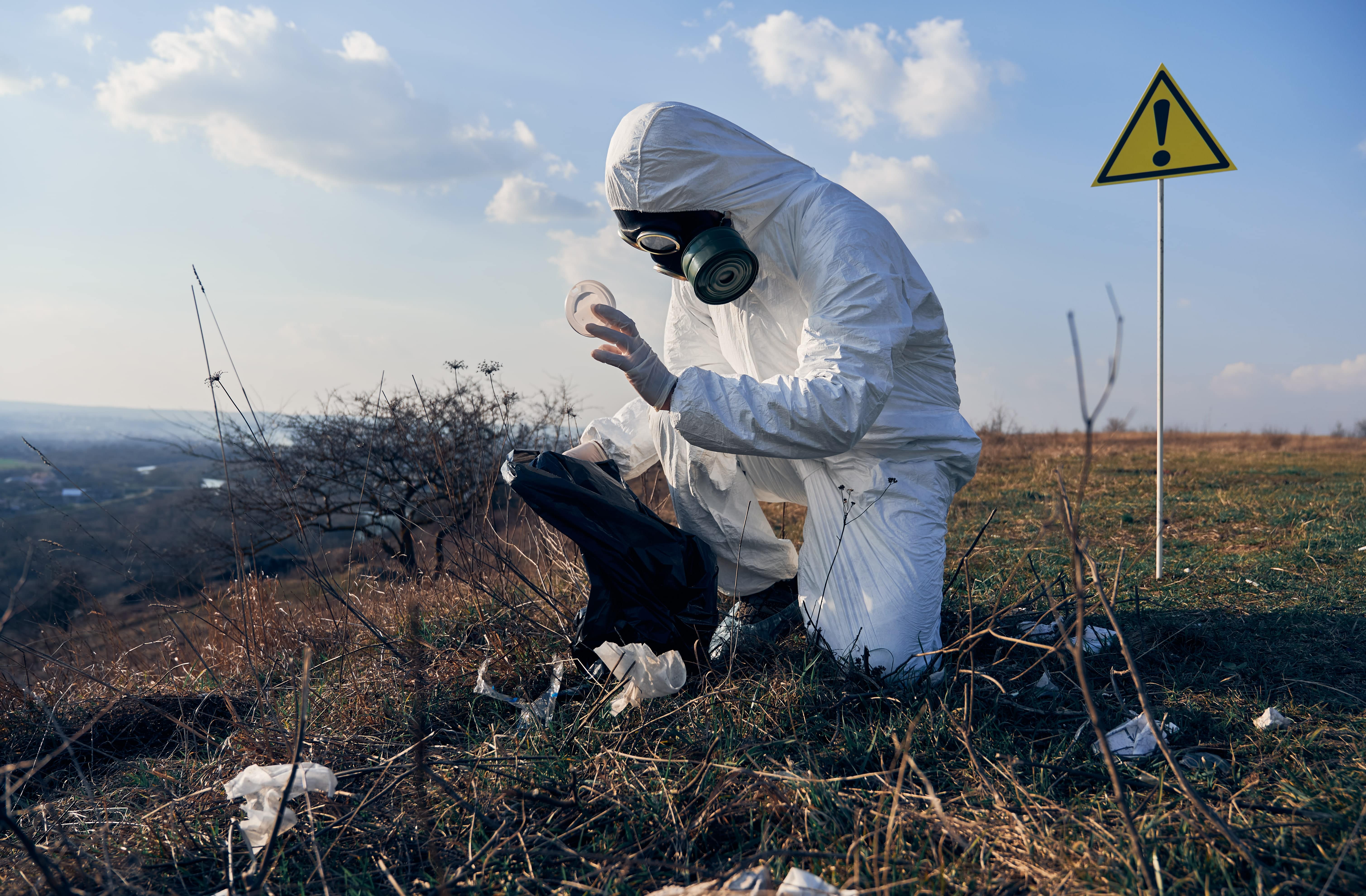 Artificial intelligence has been helping us in various applications such as customer service, trading and healthcare. And now, researchers have found that AI can be used to predict natural disasters. AI can forecast the occurrence of several natural disasters using vast volumes of high-quality data, which can mean the difference between life and death for thousands of people.

Local governments can use prediction and early detection systems, as well as automated responses, to assist decrease the damage caused by natural disasters. Residents are being warned, mitigation is being triggered, and first responders are being helped to react more efficiently with today's tools. Prediction and detection systems are projected to become more precise and successful as artificial intelligence (AI) progresses, sensors proliferate, and data collections expand.

However, not all disasters are equally accessible to AI, and the technology is most reliable when it comes to analyzing events where the root causes are well understood, there is plenty of data to train the algorithms, and the instances are frequent enough that the models' predictions can be compared to reality and fine-tuned. Some of the natural disasters that can be predicted by AI are:

Deep learning systems are being used to analyze massive volumes of seismic data collected by researchers. Seismic data can be used by artificial intelligence to assess the magnitude and patterns of earthquakes. Such information may be useful in predicting the occurrence of earthquakes. Google and Harvard, for example, are working on an AI system that can forecast seismic aftershocks. To create a neural network, scientists investigated over 131,000 earthquakes and aftershocks. The neural network was put to the test on 30,000 occurrences, and the system outperformed standard methods in predicting aftershock locations.

Similarly, other researchers are developing their own earthquake and aftershock prediction software. We may be able to predict earthquakes in the future, and authorities will be able to begin evacuation procedures accordingly. Japan is currently analyzing photographs of the planet via satellites in order to predict natural disasters. To predict the likelihood of disasters such as earthquakes and tsunamis, AI-based algorithms check for changes in photographs. Furthermore, these systems keep an eye on deteriorating infrastructure. Artificial intelligence systems can identify structural deformations and mitigate the damage caused by falling buildings and bridges, as well as subsiding roadways.

Google is developing an artificial intelligence framework to forecast floods in India and alert consumers through Google Maps and Google Search. Rainfall records and flood simulations are used to gather data for training the AI system. Similarly, researchers are working on AI-based systems that can learn from rainfall and climate records and are being tested with flood simulations to see whether they can better anticipate floods than traditional methods.

Alternatively, artificial intelligence (AI) can be used to monitor urban flooding. Researchers at the University of Dundee in the United Kingdom are using Twitter and other mobile apps to collect crowd-sourced data on urban flooding. Images and information about the location and situations in a locale are included in the data, which the AI recognizes. These types of systems can be employed.

Every year, hurricanes cause millions of dollars in property damage. As a result, meteorological departments are searching for improved ways to forecast natural catastrophes such as hurricanes and cyclones, as well as follow their path and severity. The involved authorities can save more lives and prevent property damage by using more accurate forecast techniques.

NASA and Development Seed recently used satellite photos and machine learning to track Hurricane Harvey. The system outperformed standard methods by six times, allowing the hurricane to be tracked every hour rather than every six hours as with traditional methods. As a result, technological advancements are assisting in storm monitoring and forecasting, which can aid in hurricane mitigation measures.

Researchers have long sought to develop strategies for predicting natural calamities like volcanic eruptions. Scientists are now teaching artificial intelligence to distinguish microscopic ash particles from volcanoes. The ash particle morphology can be used to determine the kind of volcano. Such advancements may aid in the prediction of eruptions and the development of volcanic hazard mitigation measures.

IBM is working on a program called Watson that will use seismic sensors and geological data to anticipate volcanic eruptions. With Watson, IBM hopes to predict the locations and intensity of volcanic eruptions. Such applications may aid in the prevention of fatalities in locations near active volcanoes.

Firefighters in the mountainous location may not discover if the fire is up a hard climb until they arrive because of the search for the flames. Some places are impenetrable to firetrucks and take an unreasonable amount of time to trek up to on foot, necessitating the use of a helicopter or plane. Using technology will help them detect and target fledgling flames more quickly and precisely. This means knowing whether to dispatch an aviation team ahead of time, saving precious minutes and catching lightning-struck trees while they're still smoking.

The N5 AI-powered system in San Antonio employs sensors strategically placed across target regions to identify chemical traces, smoke particulates, and gasses in the air, as well as take temperature data. The data is analyzed by a cloud-based system, which updates digital maps and sends alerts and coordinates to responders' cell phones.

The algorithms are designed to examine sensor signals in order to distinguish between smoke from non-harmful sources such as residential chimneys or campfires and smoke from hazardous fires. Seeing if numerous sensors light up can also be beneficial, as multiple sensor activations are more likely to indicate a spreading fire.

Although there have been various technologies for detecting disasters using AI, there are still some limitations that AI has in this disaster analysis system. One of artificial intelligence's limits is that it can compete with humans in terms of volume and speed of operations, but not in terms of prediction quality. AI can make mistakes in a variety of situations. Humans collect the data that is supplied into the system, which can be inaccurate. As a result, AI-generated results may be erroneous. Furthermore, based on historical AI adoption trends, we have a tendency to become overly reliant on AI. As a result, researchers will need to undertake repeated tests to ensure that the technology is trustworthy and suitable for real-world use.

To properly implement AI, government agencies require a plan that makes the adoption process as simple as possible. The following steps make up the roadmap for successful adoption and application: Hire AI professionals and researchers who have worked with AI before, Collect high-quality data for the AI-powered app's training, Enlist the assistance of qualified individuals who can assist in the development of adoption methods, In the government organization, keep up to date, and Artificial intelligence should be taught to government employees.

Millions of lives will be saved if AI is used to predict natural disasters. Furthermore, the datasets evaluated by AI-powered systems will aid in better understanding the scale and patterns of natural catastrophes like floods, earthquakes, and tsunamis, which would aid in improved infrastructure development in disaster-prone areas. As a result, government agencies must use AI to forecast natural disasters and correctly monitor them in order to protect the safety of their citizens.