Get to Know About Reinforcement Learning 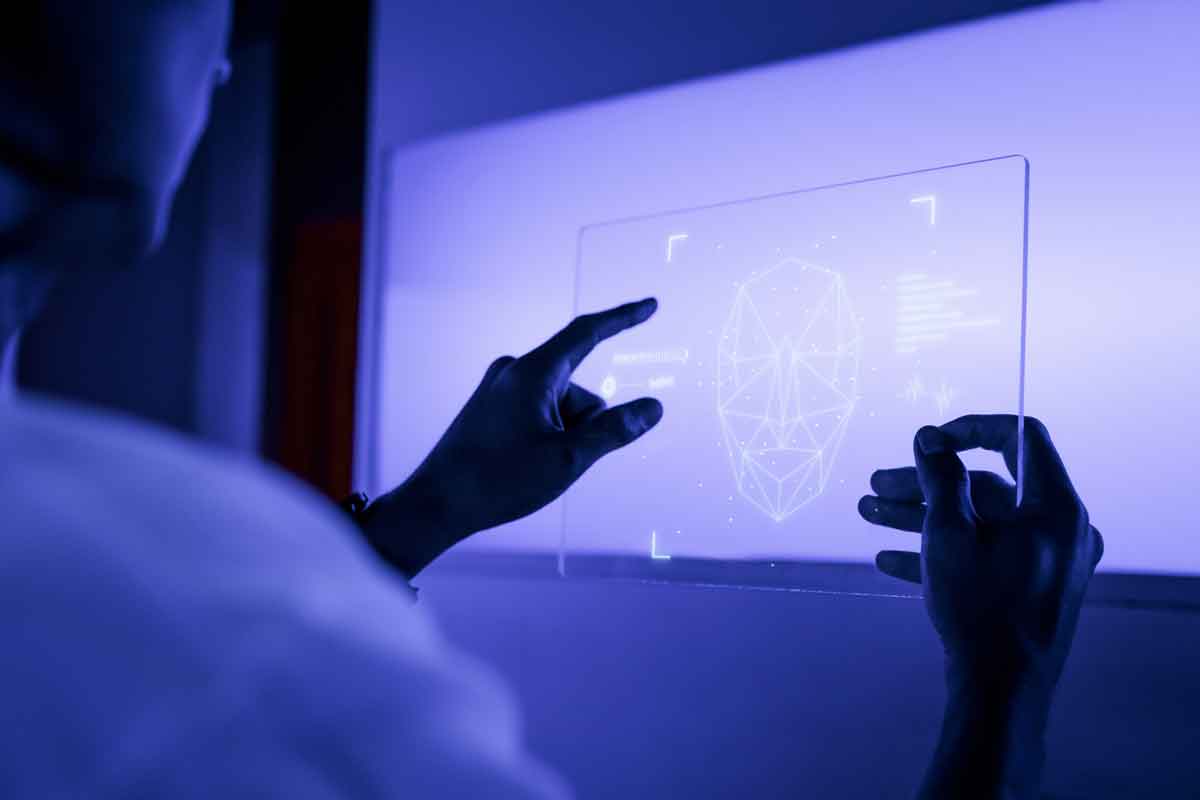 What is Reinforcement Learning?

Reinforcement learning is the training of machine learning models to make a sequence of decisions. In an uncertain, potentially complex environment, the agent learns to achieve a goal. An artificial intelligence meets a game-like circumstance in reinforcement learning. To find a solution to the problem, the computer uses trial and error. Artificial intelligence is given either rewards or penalties for the acts it takes in order to get it to accomplish what the programmer desires. Its purpose is to increase the total prize as much as possible.

Despite the fact that the designer establishes the reward policy, that is, the main rules provide the model with no tips or ideas for how to solve the game. Starting with completely random trials and progressing to sophisticated tactics and superhuman abilities, it's up to the model to find out how to do the task in order to maximize the reward. Reinforcement learning is currently the most effective technique to hint computer creativity by utilizing the power of search and many trials. Artificial intelligence, unlike humans, may gain experience from thousands of simultaneous gameplays if a reinforcement learning algorithm is performed on a powerful computer infrastructure.

How Does It Work?

An agent explores an unknown environment in order to achieve a goal in the Reinforcement Learning challenge. RL is predicated on the idea that the maximizing of expected cumulative reward may be used to represent any goal. To maximize reward, the agent must learn to sense and disturb the state of the environment through its activities. The challenge of optimum control of Markov Decision Processes (MDP) inspired the formal framework for RL

The following are the main components of an RL system:

The value function is a useful abstraction of the reward signal since it accurately represents the 'goodness' of a condition. The value function captures the cumulative reward that is predicted to be received from that state forward, whereas the reward signal indicates the immediate benefit of being in that state. An RL algorithm's goal is to find the action strategy that maximizes the average value it can extract from each state of the system.

The Implementation of Reinforcement Learning

The use of reinforcement learning was previously limited due to a lack of computer infrastructure. However, progress was made, as seen by Gerard Tesauro's backgammon AI superplayer developed in the 1990s. With strong new computing technologies providing the way to whole new fascinating uses, that early progress is rapidly shifting.

Training the models that operate self-driving automobiles is a great example of how reinforcement learning could be used. In an ideal case, the computer should not be given any driving instructions. The programmer would avoid hardwiring anything related to the task and instead let the machine learn from its mistakes. The reward function would be the only hard wired feature in an ideal setup. Some examples of cases of using Reinforcement Learning.

Trajectory optimization, motion planning, dynamic pathing, controller optimization, and scenario-based learning policies for highways are some of the autonomous driving activities where reinforcement learning could be used. Learning automated parking policies, for example, can help with parking. Q-Learning can be used to change lanes, and overtaking can be done by learning an overtaking policy while avoiding collisions and maintaining a constant speed afterwards.

The AWS DeepRacer is an autonomous racing automobile that was created to put RL to the test on a real-world track. It controls the throttle and direction using a reinforcement learning model and cameras to visualize the runway.

Text summarization, question answering, and machine translation are just a few of the applications of RL in NLP. Deep RL has been proposed for use in dialogue generation by researchers from Stanford University, Ohio State University, and Microsoft Research. In a chatbot interaction, deep RL can be utilized to model future rewards. Two virtual agents are used to mimic conversations. Sequences with crucial conversation properties including coherence, informativity, and simplicity of response are rewarded using policy gradient approaches.

Patients in healthcare can benefit from policies learned through RL systems. Without prior knowledge of the mathematical model of biological systems, RL can develop optimal policies based on previous experiences. It makes this technique more applicable in healthcare than other control-based systems. Dynamic treatment regimens (DTRs) in chronic disease or critical care, automated medical diagnostics, and other general fields are examples of RL in healthcare.

Deep learning and reinforcement learning can be used to train robots to grasp a variety of items, including those that aren't visible during training. This might be used, for example, in an assembly line to make things. This is accomplished by combining large-scale distributed optimization with a deep Q-Learning variation known as QT-Opt. Because QT-Opt supports continuous action spaces, it is well suited to robotics challenges. A model is trained offline before being deployed and fine-tuned on a live robot. In a 4-month span, Google AI used this technique to robotics grabbing, where seven real-world robots ran for 800 robot hours.

Learning-based robots are utilized to execute numerous jobs in industry reinforcement. Apart from being more efficient than humans, these robots are also capable of performing activities that would be dangerous for humans.

Deepmind's usage of AI agents to cool Google Data Centers is a wonderful example. This resulted in a 40% reduction in energy consumption. The AI system currently controls the centers completely without the need for human intervention. Data center experts are evidently still in charge of supervision. The following is how the system works:

The most difficult aspect of reinforcement learning is setting up the simulation environment, which is very dependent on the job at hand. Preparing the simulation environment for the model to go superhuman in Chess, Go, or Atari games is pretty straightforward. When it comes to developing a model capable of driving an autonomous vehicle, creating a realistic simulator is essential before allowing the vehicle to drive on the road. The model must find out how to brake or avoid a collision in a safe environment, where the cost of sacrificing a thousand automobiles is negligible. The challenging part is getting the model out of the training environment and into the actual world.

Another problem is scaling and adjusting the neural network that controls the bot. There is no other method to communicate with the network but through the reward and punishment system. This could result in catastrophic forgetting, in which new knowledge causes some old knowledge to be lost from the network.

What is The Difference Between Reinforcement Learning From Deep Learning and Machine Learning?

While reinforcement learning is still a hot topic in academia, great progress has been achieved in using it in the real world. The method by which the agent is trained is the fundamental distinguishing feature of reinforcement learning. Rather than analyzing the data, the model interacts with the environment, looking for methods to increase the reward. A neural network is in charge of storing the experiences in deep reinforcement learning, which improves the way the task is completed.

Reinforcement learning is unquestionably a cutting-edge technology with the potential to change the world. However it is not needed to be employed in every situation. Nonetheless, reinforcement learning appears to be the most plausible method for making a machine creative - after all, exploring new, imaginative methods to complete tasks is what creativity is all about.