Devices, apps, and services connect practically all of our digital identities today. These digital identities, as well as the data associated with them, are at the jurisdiction of service providers. By allowing users and service providers to have more control over their identity and personal data, decentralized identity solutions open up a new method. How does it work? Let's have a look. 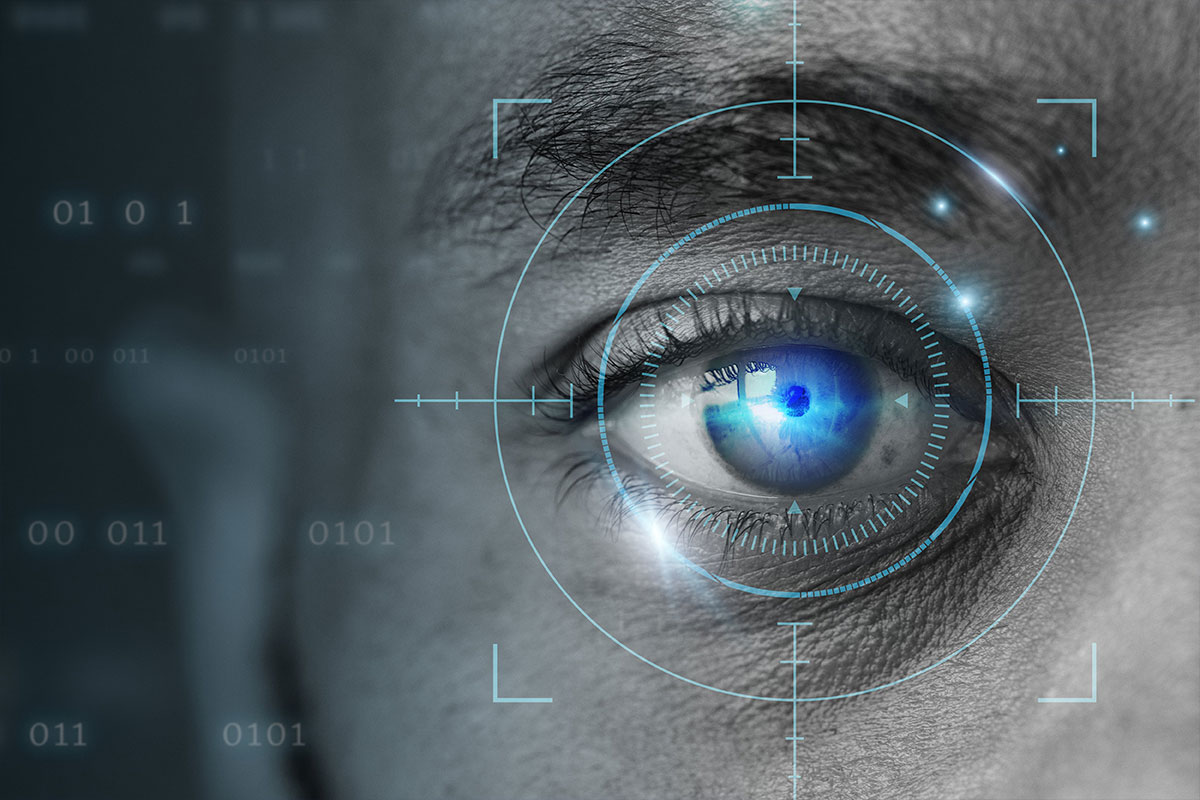 Furthermore, granting access to several third parties or service providers from various applications makes it more difficult for consumers to maintain their personal data and withdraw access to it. To solve these concerns, users must own and govern their digital identities, preferably from a single source.

User identity data is very vulnerable to cyberattacks and privacy breaches when stored in a centralized system. Decentralized identity solutions, on the other hand, open up new possibilities by giving users and service providers more control over their identities and personal data.

What is Decentralized Identity?

A trust architecture for identity management underpins decentralized identity. It enables users to create and manage their own digital identities without having to rely on a single service provider.

Digital identities, for example, can be approved by various issuers, such as an employer, the government, or a university, and then stored in a digital wallet known as a "identity wallet." The user (i.e., the identity owner) can give proof of their identification to any third party using the identity wallet. The wallet makes it easy for users to grant and cancel access to identification information from a single source.

How it Works with Blockchain?

The following factors are often included in the construction of decentralized identification with blockchain:

An application (an identity wallet) allows users to build their own digital identity in a decentralized type of identity. The respective cryptographic keys (a public and a private key) are generated when an identity is created.

The identity wallet sends a registration payload to the blockchain along with a public key, which creates a unique identifier for your wallet. The user's device/identity wallet retains the private key, which is utilized during authentication.

In a process similar to issuing certificates, issuers such as the government, universities, and financial institutions validate the respective identification information and add it to the digital identity data. Issuers must sign using their private keys in order to validate user identity and provide new credentials, for example.

How to Use Decentralized Identity to Authenticate?

These are the processes for decentralized identity and blockchain authentication.

Microsoft has spent the last 18 months developing a set of ideas for using blockchain and other distributed ledger technologies to establish new forms of digital identities built from the ground up to improve user privacy, security, and control. They want DIDs to be treated as first-class citizens in Microsoft's identity stack.

Commitments made by Microsoft to the future digital identity system

They’re also making a series of additional commitments in the process of constructing and running this new system that they believe are critical.

Given the foregoing, it is clear that decentralized identity combined with blockchain has the potential to totally change the digital identity landscape. Because no single institution would be in charge of the user data, digital identity management will become decentralized and frictionless. Users will also be able to simply authenticate themselves without having to share sensitive personal information with third parties.