Challenges in The Adoption of Blockchain and How to Solve Them

The adoption around blockchain technology has piqued the interest of many corporate leaders, but it has also raised concerns about blockchain issues and hazards. Along with the benefits that blockchain is providing to some early adopter firms, public knowledge of the technology is rapidly expanding. It also explains the various obstacles that users face when using Blockchain, as well as how to overcome them. 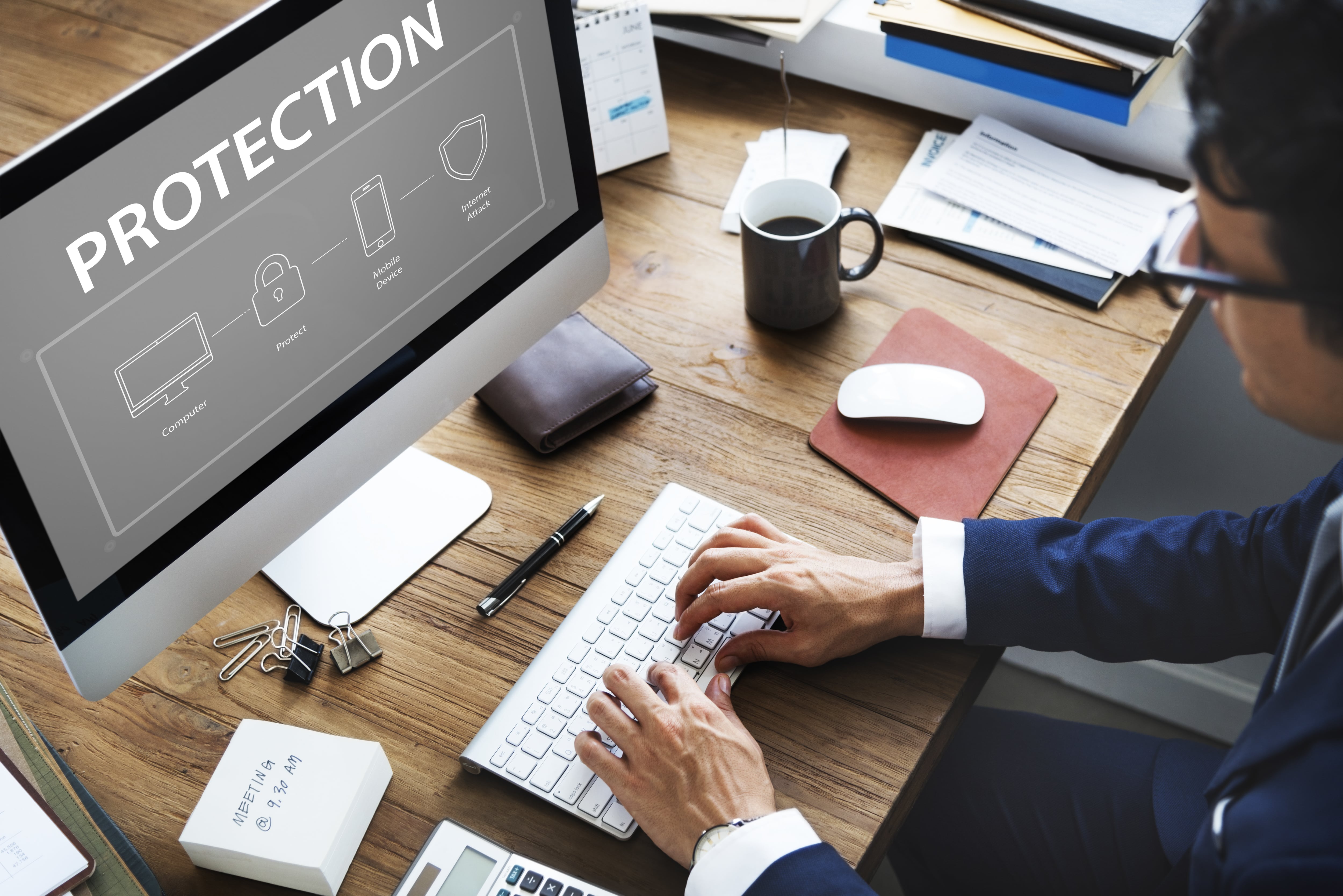 In the tech sector, blockchain is still the most popular buzzword. All of these hypes stem from the capacity to work in a distributed setting with a tamper-proof facility.

Any new technology, on the other hand, will always go through a hype phase. It takes a long time to overcome all of the obstacles and utilize the energy to power the modern world. This is when the blockchain comes into play. Even if there are numerous options, overcoming all of the obstacles will take time.

There are several challenges that arise when adopting Blockchain and are felt both in terms of users and developers. What are they? And how to manage it?

1. Lack of Trust Between Providers

The lack of trust among blockchain providers is the biggest challenge to mainstream adoption. This problem has two sides: organizations may not trust the technology's security, and they may not trust other participants in a blockchain network.

Every blockchain transaction is considered safe, private, and verified. This is true even though, because the network is decentralized, there is no central authority to validate and verify the transactions. The consensus algorithms that drive universal agreement about the current state of the distributed ledger for the entire network are a critical component of any blockchain network. It assures that each new block contributed is the sole version of the truth that all nodes in the blockchain agree on. Business leaders have found that private blockchains with no known providers have a higher level of confidence.

How to Solve this?

Platforms like TradeLens (a global logistics network built by Maersk and IBM utilizing the IBM Blockchain Platform) demonstrate what may happen when peers and competitors collaborate to seek answers to common difficulties to build trust among users.

Unlike anonymous public blockchains, members of the TradeLens private blockchain are known to the network as "Trust Anchors" and have cryptographic identities. To provide immutability, privacy, and traceability of shipping papers, TradeLens employs a permissioned blockchain.

Because the nodes in the network are purposefully designed to handle transactions in an environment of trusted parties, this lack of scalability is not a concern for private blockchain networks.

How to Solve this?

There will be some fascinating solutions to the scalability problem in the near future. For example, the Lightning Network involves adding a second layer to the main blockchain network to allow for speedier transactions. Sharding is another fascinating option that divides subsets of nodes into smaller network orchards, each of which is accountable for its own set of transactions. Has the potential to scale up the application when used in conjunction with the proof-of-stake consensus process.

There's also a lack of legislative certainty surrounding the underlying blockchain technology, which is a major impediment to widespread use. Regulations have never been able to keep up with technological advancements. This is also true of blockchain technology. One of the drawbacks (and one of the initial objectives) of the blockchain system is that it decreases oversight.

Many businesses are using blockchain technology to conduct transactions. However, there are currently no clear regulations in place. So there is still no security because no one observes any precise regulations when it comes to the blockchain. Certain areas, such as the previously mentioned smart contracts, require regulatory support. If smart contracts are not covered by rules, adoption and investment in the blockchain business would be hampered.

Unless carefully considered, decentralized networks might be far less immune to shocks that can directly affect individuals.

As a result, there is a compelling case for blockchain applications to operate within existing regulatory frameworks rather than outside of them. To overcome these obstacles, the government and other tightly regulated industries may need to adopt blockchain legislation. However, this means that regulators in all industries must be aware of technology and its implications for businesses and consumers.

4. Limited interoperability due to Lack of Standardizing

Another significant issue is the lack of compatibility across the numerous blockchain networks. Many projects use a variety of – usually standalone – blockchain platforms and solutions, each with its own protocol, code language, consensus process, and privacy safeguards.

The issue is that the blockchain sector is in a "state of disorder" as a result of a lack of common standards that would allow different networks to connect with one another. Because of the absence of consistency among blockchain protocols, essential procedures like security suffer, making mass adoption nearly impossible.

Establishing industry-wide standards for multiple blockchain protocols could aid businesses in collaborating on application development, validating proofs of concept, and sharing blockchain solutions, as well as making it easier to interact with existing systems.

There are now a number of projects that promise to enable interoperability between different blockchain networks, such as Ark, which claims to provide universal interoperability as well as cross-blockchain communication and transfers. Cosmos is another example, which uses the Inter Blockchain Communication (IBC) protocol to allow blockchain economies to operate outside of silos and exchange files.

Corporates also face the challenge of integrating blockchain with their legacy systems. Most organizations must entirely redesign their old system or create a strategy to successfully merge the two technologies if they wish to embrace blockchain.

One issue is that corporations do not have access to the requisite pool of blockchain talent to participate in this process due to a scarcity of trained developers. This difficulty can be mitigated by relying on a third party. However, most solutions available on the market demand a significant amount of time and resources to make the change.

There's also the substantial risk of data loss and breach, which is deterring most businesses from using blockchain. Every business is cautious and hesitant to make changes to its database, and with good reason: data loss or corruption are huge dangers.

New technologies have recently emerged that allow older systems to connect to a blockchain backend. One such option is the Modex Blockchain Database, a product designed to assist users without a technical experience gain access to the benefits of blockchain technology while avoiding the risks associated with data loss.

Many people still associate blockchain with the cryptocurrency sector. And it's perceived as a world full of evil actors, hackers, con artists, and speculators. But technological issues including immaturity (still slow and clunky), lack of scalability, lack of interoperability, stand-alone initiatives, difficult connection with legacy systems, complexity, and a lack of blockchain skills are more relevant.

Before becoming fully incorporated into society, blockchain will encounter a variety of adoption hurdles. Scalability, the time it takes to authenticate transactions, transaction costs, and security are all factors to consider. However, there are still numerous obstacles to overcome before we see a significant change in the way organizations employ blockchain technology. Companies should keep a careful eye on it and be prepared to change their offerings and receive the outcomes.

Although there is no doubt that blockchain technology will play an important role in both the public and private sectors, many individuals believe that this future is even further away. The aforementioned list of blockchain adoption obstacles highlights the necessity for technological advancements. Blockchain is an innovative technology that still requires significant technological breakthroughs. However, technology has the inherent ability to evolve and can always find a way to overcome any obstacles. So, while we cannot predict that blockchain will go away anytime soon, it will take time to truly transform the technological sector.